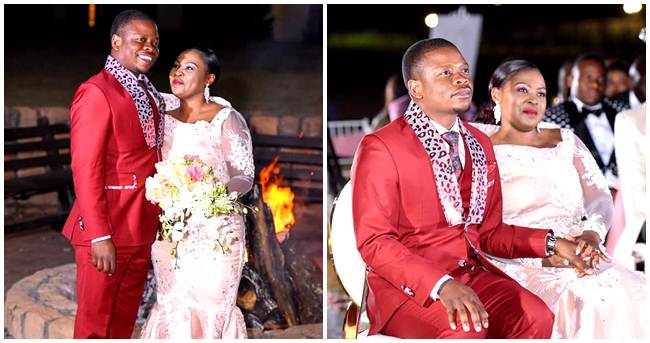 Prophet Shepherd Bushiri & Mary Bushiri Celebrate 8th Wedding Anniversary: The love birds tied the knot at Mzuzu Stadium 8 years ago at an event drew the attention of people from all walks of life across the country.

The then Malawi President Bingu wa Mutharika donated a fridge to the newly weds whereas the country’s third vice vice president in the post-one party era, Joyce Banda, handed the Bushiris 20 thousand Kwacha ($26) in banknotes as a wedding gift.

The wedding was not without its own headlines in both local tabloids and the broadsheets.

“I am not worried about the negative publicity. They are advertising my ministry and Satan is paying the bills,” Bushiri had been quoted by Nyasa Times then.

A young woman in Mzuzu, Beatrice Phiri, also dragged the controversial prophet to the High Courts. She alleged that the Enlightened Christian Gathering (ECG) founder had impregnated her sister.

But the case stalled at the First Grade Magistrate Court in Mzuzu after Prophet Bushiri had obtained an injunction preventing the court from delivering its verdict on the matter.

A South African newspaper alleged recently that the case did not see light of the day because the ‘Man of God’ bribed some court officials. Malawi24 could not independently validate the authenticity of any of these allegations.

This year, the couple has also been through think and thin. In February, the Hawks of South African arrested Prophet Shepherd Bushiri and his wife for alleged money laundering and fraud charges. Their jet was also seized.

Activists have also been mounting calls to have the controversial pastor deported.

Calls for his deportation intensified following the death of three women who were killed in a stampede that happened at Bushiri’s church premises during end of year services.

South African prosecutors opened a case of defeating the course of justice against Prophet Bushiri and his ECG.

Prophet Shepherd Bushiri and his wife deny any wrong doing.

Both case, however, continue.

But some reports indicate that the couple renewed their wedding vows at a private ceremony where only a few guests were invited to attend.

Photos of the colorful event are already trending on social media with a section drawing inspiration from the still photos taken at the wedding and during the anniversary celebrations as a true manifestation of the “from lags to riches’ story. 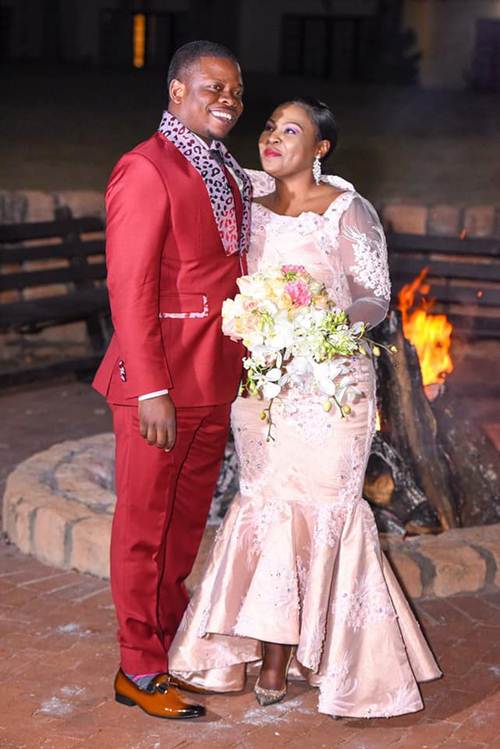 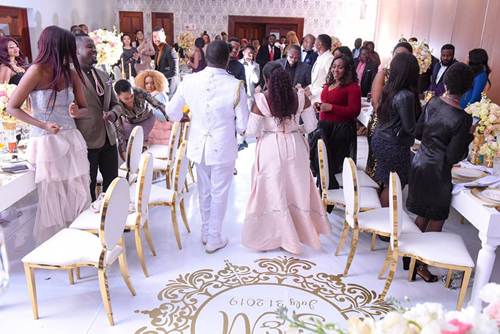 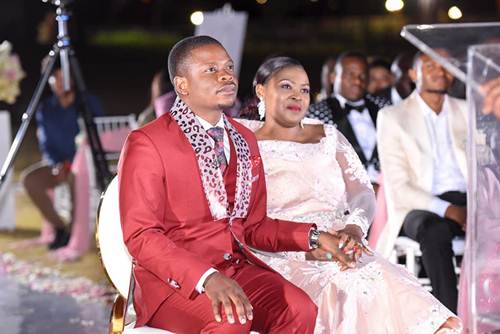 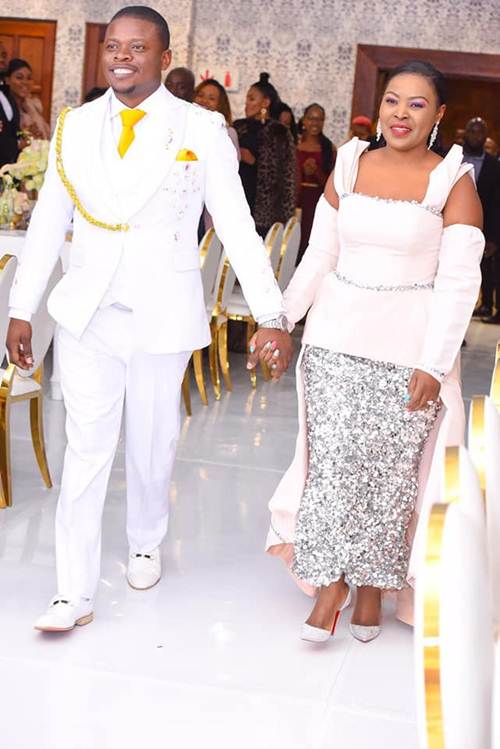 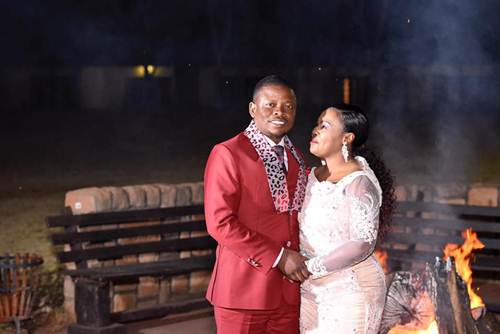