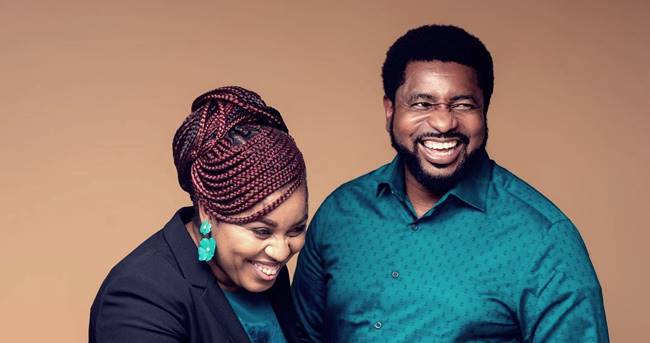 It is very important that singles up to third before they make their marital choices. You need to take lessons and notes from the experiences of the old ones before taking the further step into marriage. However, Pastor Kingsley Okonkwo sends an important message to singles on four things they need to look into before deciding to marry someone. They are:

He said that it is not everyone in Christ that have a godly character so it is very important you observe their character before marriage. If someone is verbally abusive today, he will be physically abusive tomorrow. Don’t think you can change someone with a bad character because you can’t.

He said that Someone can be a Christian, and you are not compatible. Can two work together except they agree? Amos 3:3. So it is not about similarity but you must be able to get along.