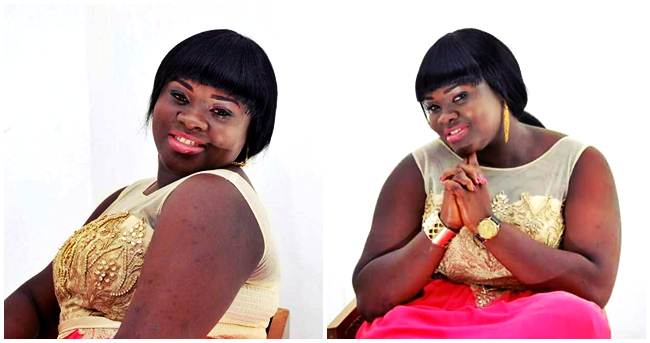 It was a timely pat on the shoulder for singer, Cynthia Appiah-Kubi, better known as Cee, when she stepped up to receive the Gospel Praise Artist of the Year award on October 20 at the sixth GSM TV Awards in Minneapolis, Minnesota in the US.

The Minnesota-based Gospel Safari Ministry (GSM) Network organises the yearly GSM TV Awards which is open to all African Gospel acts. Cee said winning the award would make her work harder at singing to lift up Jesus Christ.

She smiled and thanked God for the recognition, which she knew was a reminder to all that she was back as an active performer after a lull in her singing career.

Cee made a positive impression during the competition and got her an offer from Bandex Music Production to record an album even before the contest ended.

The album she came up with was Osabarima.

She collaborated with Mentor 1 contestant, Isaac Showboy and Great Ampong on some of the tracks.

When she got married and settled in the United States in 2013, the responsibilities of raising a family slowed her down, musically.

She, however, picked up her rhythm again from 2017 and has since been active on the Gospel music circuit in Minneapolis and other parts of the US.

“I came up against six contestants from other countries in the category I won from,” Cee pointed out to the Daily Graphic. “I was tops because I give my best at every performance and that’s what has brought me this far. I’m proud to say I won for Ghana.”

She did not say when fans in Ghana would have the chance to see her perform live again but hinted that something was in the pipeline and all should keep their fingers crossed.