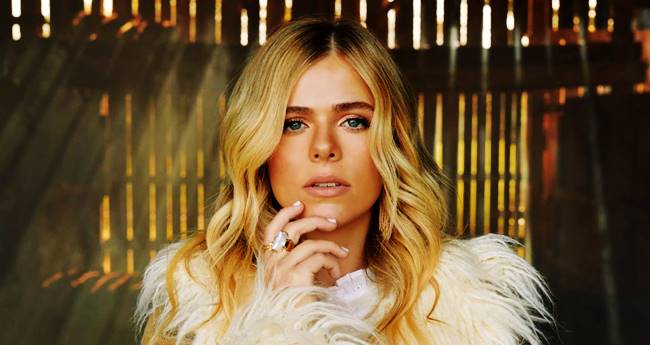 “I am absolutely blown away that I’ve been nominated for SIX Dove Awards,” says Wilson. “God is beyond kind and faithful. I’m so grateful for all who have supported me so far on this journey and especially those in my GMA family. I cannot wait to continue to make music that glorifies God and points people back to HIM!”

Anne has been nominated in the following categories:

Her single, “Mamas,” was released this past Mother’s Day weekend and features one of her personal musical inspirations, Hillary Scott.

The moving music video about the importance of a mother’s love has amassed over 8.5 million Facebook views to date.

Anne’s latest single, “Hey Girl,” is out now and impacting Christian radio on 9.16.

Be sure to check out Anne on the road as she joins The Healer Tour this Fall with Casting Crowns and CAIN.