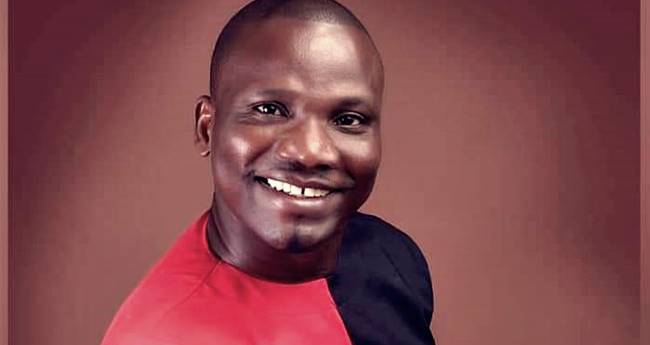 Francis Amo, a gospel performer from Ghana, has shared his struggles in life and how they brought him to where he is today.

He claimed that, especially coming from a family of fishermen, his early years were not entirely happy.

He claimed that because fishing was his family’s primary source of income, he began fishing at a very young age.

Even though it was a successful business, he admitted to GhanaWeb’s Kwaku Manu that working at sea has its share of difficulties.

The challenge, he explained, included coming face to face with some of the spirits of the sea.

He added that this is the reason some of the leaders among the fisherfolk fortify themselves spiritually.

“I have been on the sea for 2 months. It wasn’t easy, but because we were born into a family of fisherfolks, we were not scared. For 2 months, I was on the sea hunting for fish. From Cape Coast to Cote D Ivoire, then to Nigeria and back to Cape Coast…There are days on the sea you see a lot of spiritual things while on the sea.

Some of our ancestors are psychics, while others travel to the sea with a higher purpose in order to reap a bountiful crop.
It is a successful business venture,” he said.

He also revealed to the host that at the age of 14, he used the money from his fishing profession to construct his first home, a one-bedroom structure.

At the age of 14, in Cape Coast, “I was able to build my one-room house,” he continued.