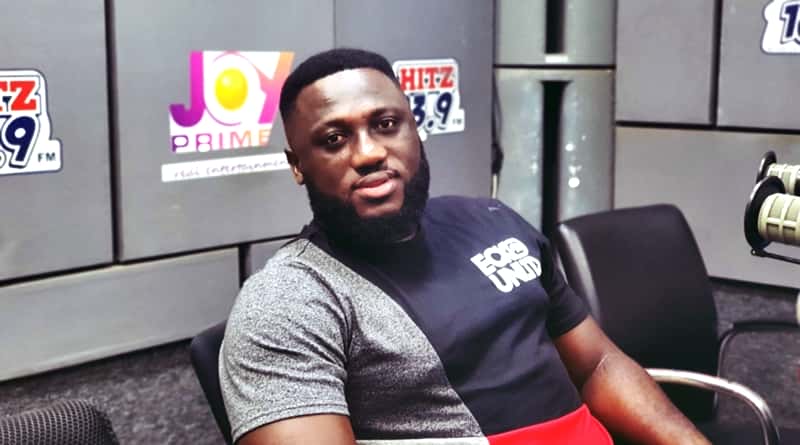 Speaking in an interview with Doreen Avio on Daybreak Hitz, he narrated what he described as his most embarrassing moment which goes as far back as 2004.

According to MOG Music, he was accused of involving in examination malpractice during his final Geography exam during his days at Adisadel College.

In his narration, he mentioned that one of his colleagues was caught selling leaked exam questions in the school.

He explained that after the culprit was caught he (MOG) was named as an accomplice in the act which led to the matter being taken to court.

“I was writing my final exams (SSCE) and one of my colleagues called Isaac Quayeson brought leaked exam papers and said he was selling them on campus. He was later caught and when he was being taken away met him and gave him some words of encouragement.

“He later mentioned my name as his accomplice and I was also brought in for interrogation. The matter later went to court and my results were cancelled,” he recounted.

Speaking from a place of pain, MOG Music mentioned that he was forced to stay at home for 4 years before he could go to university.

According to him, he is looking for lawyers who will help him sue WAEC as well as help him retrieve his results.

“I want to get my SSCE results. No exam result shows that I went to Adisadel College all because Isaac Quayeson mentioned my name,” he recalled.

Nana Yaw Boakye was born on May 14. Better known by his stage name MOG Music, he is a Ghanaian contemporary gospel singer, songwriter and Pastor.

He won the Male Vocalist of the Year 2020 and 2021 Vodafone Ghana Music Awards.