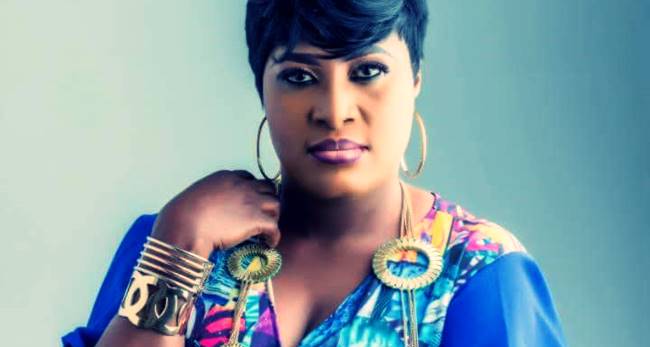 Gospel artiste Patience Nyarko has reiterated that the widely held perception of disunity among gospel artistes had been blown out of proportion since gospel artistes were humans and likely to exhibit such human nature.

The Wafom Kwan hitmaker who made the submission on Onua FM’s Anigye Mmere recently said differences among people were common happenings in a group and the gospel industry was not an exception.

“Have you ever fought with your siblings? That is exactly how it is in the industry. Gospel musicians are not angels. Even in heaven, there was a misunderstanding. People only see togetherness when we do a collaboration,” she said.

Talk about lack of unity and backbiting in the Gospel music fraternity has been ongoing for years, fueled by the artistes themselves, some of who have narrated horrible experiences at the hands of their counterparts.

While some members of the public see this as not being right, considering that Gospel musicians must show the loving nature of Christ, Patience Nyarko had insisted in an interview with Graphic Showbiz last year that such occurrences were normal.

“This is very common among Gospel musicians but I see it as normal because even in heaven, there was a misunderstanding among angels, how much more among we mere mortals?

“We Gospel musicians are expected to support one another just as secular musicians do but that is not the case. In my case, if I call you and you ignore me, I take it easy because I tell myself that such acts are normal. Even in heaven where there is God, there can be misunderstandings among angels so when it happens among we human beings, I see it as normal.

“I don’t see it as a big deal so people shouldn’t worry their heads over it. I don’t bother myself over things like that because like I have already mentioned, it is normal,” she said at the time.