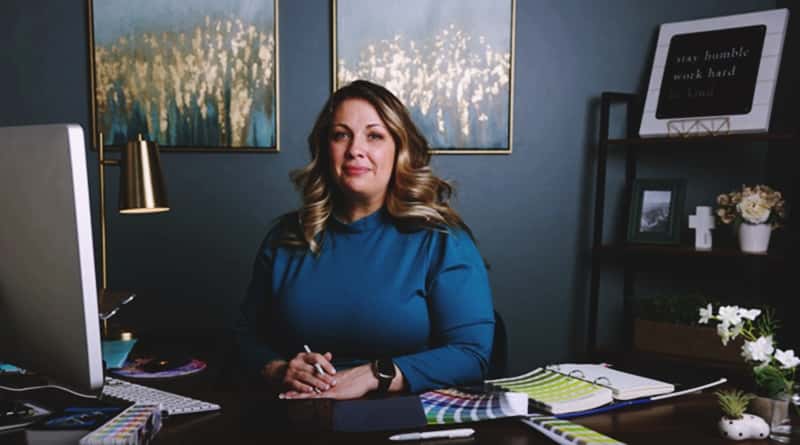 The US Supreme Court’s conservative majority on Monday appeared ready to rule that a Christian web designer has a right to refuse to provide services for same-sex marriages in a case the liberal justices said could empower certain businesses to discriminate based on constitutional free speech protections.

The justices heard feisty arguments in Denver-area business owner Lorie Smith’s appeal seeking an exemption from a Colorado law that bars discrimination based on sexual orientation and other factors. Lower courts ruled in Colorado’s favor.

The conservative justices indicated support for Smith’s view that businesses offering creative services like web design are protected by the US Constitution’s First Amendment guarantee against government abridgment of free speech from being forced to express messages through their work that they oppose. The court has a 6-3 conservative majority.

Smith, an evangelical Christian whose web design business is called 303 Creative, has said she believes marriage should be limited to opposite-sex couples.

She preemptively sued Colorado’s civil rights commission and other state officials in 2016 because she feared she would be punished for refusing to serve gay weddings under Colorado’s public accommodations law.

Colorado’s Anti-Discrimination Act bars businesses open to the public from denying goods or services to people because of race, gender, sexual orientation, religion and certain other characteristics.

The liberal justices offered various scenarios aimed at showing how a ruling embracing Smith’s arguments could enable businesses claiming artistic rights to freely discriminate, not only against LGBT people but on the basis of race, sex, disabilities and other factors.

Conservative Justice Clarence Thomas questioned how public accommodations laws can regulate speech, noting that Smith’s business is “not a hotel, this is not a restaurant, this is not a riverboat or a train.”

The court has become increasingly supportive of religious rights and related free speech claims in recent years even as it has backed LGBT rights in other cases such as its landmark 2015 decision legalizing gay marriage nationwide.

The Supreme Court in 2018 ruled in favor of Jack Phillips, a Christian Denver-area baker who refused on religious grounds to make a wedding cake for a gay couple.

But in that case it stopped short of creating a free speech exemption to anti-discrimination laws. Like Phillips, Smith is represented by the Alliance Defending Freedom, a Christian legal group.