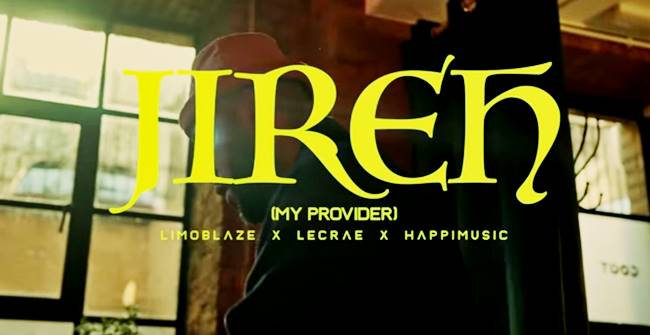 They titled this one ‘Jireh (My Provider)‘ and it’s available now on digital platforms (Download/Stream here).

Prior to the official release in July to great acclaim, the song was first introduced at the Big Church Festival, UK, where Lecrae brought Limoblaze up the stage to perform the smooth rendition. This sparked up excitement and heightened anticipation among fans before the drop.

Later in July, the official video for ‘Jireh (My Provider)’ was released. Watch below;