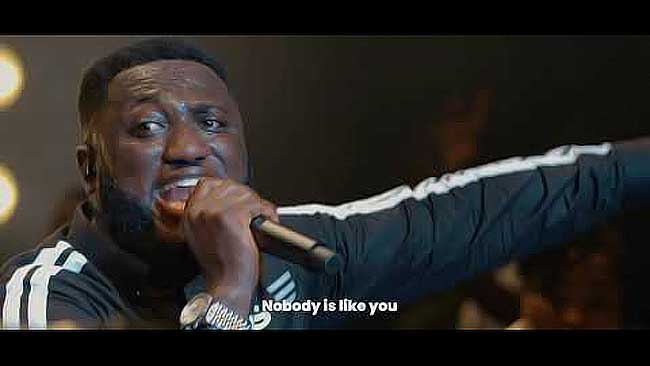 Nobody produced by MOG Music comes after the release of Your Precence, which was dropped on July 8th, 2022.

The visuals of Nobody was shot and directed by Timeline Creative.

Read This: ‘He Should Try Filling Up a Stadium If He Thinks it is Not an achievement’ – MOG Music Claps Back at King Ayisoba

MOG claps back at King Ayisoba

Enjoy The Video Below & Please, Don’t Forget To Share as ‘Sharing is Caring’.