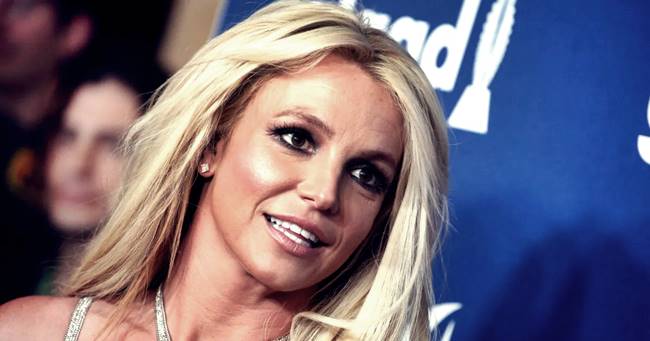 Britney Spears responded after a Catholic church in Italy recently claimed that Spears never asked about choosing it as the venue for her wedding.

Taking to her Instagram on Tuesday, the Gimme More singer, 40, began, “There was a lot of backlash saying I never asked to get married at the church I pictured. I’m writing this because the church said I never asked.”

“I hired a wedding planner who has done Madonna ’s wedding and plenty more … he was extremely expensive and yes my first request was to get married in that church pictured. It was the only picture I had and sent to him through my phone at my house. I was told 6 weeks later … I could not get married there !!!” Spears alleged that she “was told no” when she wanted to go to the church during the pandemic.

“It’s not a big deal, but I don’t like being called a liar when their church says I never asked!!!” concluded the pop icon. “Pssss … the church I pictured is the St. Peter’s Basilica in Italy … not the Santa Monica Church.”

Earlier this month, Spears had called out the church for not letting her marry Sam Asghari at the house of prayer because she is not a practicing member. “Isn’t church supposed to be open to all????” she wrote on social media.