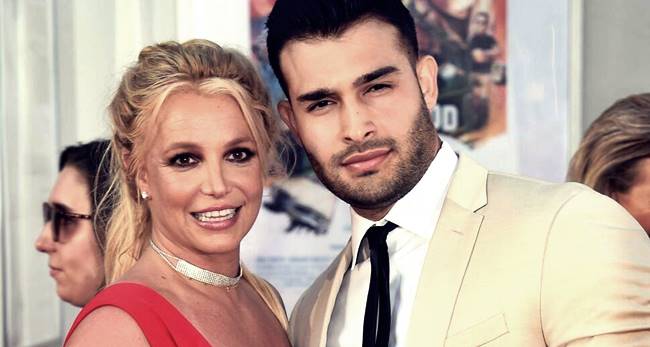 The Catholic Church which Britney Spears claimed she had been rejected from marrying in has denied that a request was ever made.

Earlier this week the singer took to Instagram to tell her story, lamenting “Isn’t church supposed to be open to all?”

Sharing a picture of St Monica Church in California, she said she had wanted to visit during the Covid lockdown but had been told it was shut and then when she wanted to marry there, she was told she would need to convert and take a test.

A representative from St Monica Church has now responded claiming she’s never visited or asked to have her wedding there.

Speaking to US entertainment news website TMZ, they said record have been checked and no request was made, but did admit that at least one spouse in a wedding needs to follow the Catholic faith, a rule which is followed across the world.

Spears, who has spoken about her Christian faith, didn’t convert and married husband Sam Asghari in her California mansion earlier this year.