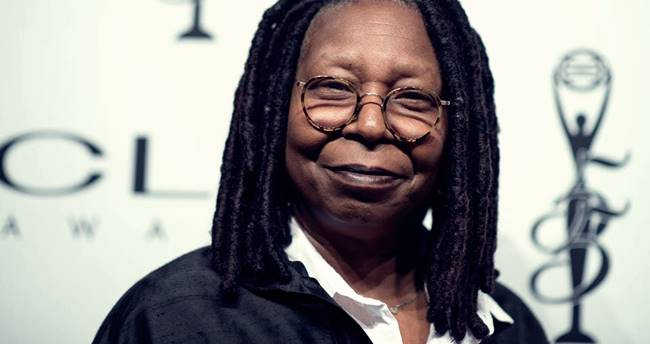 Movie star, comedian and TV personality Whoopi Goldberg says God made us smart so we can make wise decisions over abortion.

Defending a woman’s right to terminate a pregnancy she said: “God doesn’t make mistakes. God made us smart enough to know when it wasn’t going to work for us. That’s the beauty of giving us freedom of choice.”

Goldberg was speaking on US talk show The View following a week where the issue of abortion has again hit the headlines.

A vote in Kansas saw nearly 60 per cent backing the right for women to have abortions. It came after the Supreme Court overturned a decades old ruling which legalised terminations across the country.

Speaking further on the issue, Goldberg said: “My relationship with God is always choppy. I also know that God made me smart enough to know that if there are alternatives out there that can work for me, I will investigate them.

“I also know God said, ‘Do unto others as you would have them do unto you.’ I will not make that decision for anybody.”

Goldberg was challenged throughout the show by TV personality Elisabeth Hasselbeck who campaigns from a pro-life position.

In response she said that every life was created with a plan and a purpose from God and it wasn’t our right to stop that.