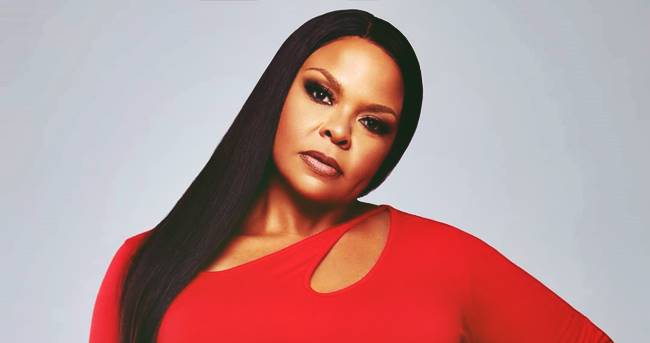 Tamela Mann and for KING & COUNTRY were the big winners in the Gospel and Inspirational categories at the 2022 American Music Awards, given away last night (November 20th).

In August 2021, Mann released “Overcomer” and this year releases the deluxe version with the single “Finished.” When speaking about the single, Mann said “This song means completing the work that God has started in us. A lot of times, we begin things that we don’t complete, and it’s never too late as I always say until we’re dead. As long as we’re giving our all to God and asking the Lord to complete the work. Given an over to him. He can finish it.”

Australian Christian pop duo for KING & COUNTRY released their fifth studio album “What Are We Waiting For?” in March of 2022. One of Contemporary Christian’s biggest’s acts, the group was also nominated for Top Christian Artist at the 2022 Billboard awards and for Best Contemporary Christian Music Performance/Song (“For God Is with Us” with Hillary Scott) at the 2023 Grammy awards.