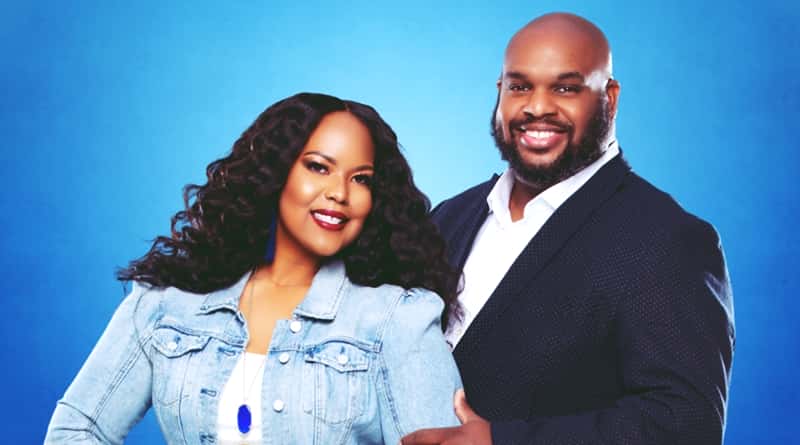 “Everybody needs to shut the hell up!” the 40-year-old said in a recent Instagram video addressing personal controversies as well as other public scandals. According to her, she has had enough of folks weighing in on her life and others’ lives and is speaking out.

The Alabama native advised those claiming to be disciples of Jesus to mind their business and extend grace to fellow believers that make mistakes.

“You reach a point where you have to say something,” the speaker and entrepreneur explained in a caption introducing the footage. “Keep your mouth off people, sip your own tea, and stop being thirsty for the details and info regarding the pain of others.”

The Grays’ 11-year marriage has been a painful and traumatic one for Lady Gray due to her husband’s multiple adulterous affairs—which the couple says have been emotional not physical. Though both claim certain stories are fabricated or exaggerated for “clickbait,” neither denies that their union has been plagued by infidelity.

Both Aventer and John Gray are former reality TV stars whose marriage was placed front and center on their now canceled reality show, OWN’s The Book of John Gray. In the earlier days of their rise to prominence, they were viewed as an inspirational couple. But after Pastor Gray’s repeated moral failures and seemingly empty apologies, the ministers have lost credibility among many within and outside Christian circles.

Still, they are carrying on in ministry, and Pastor Gray is thriving after his July health scare, when he was admitted into the critical care unit suffering from a Saddle Pulmonary Embolism.