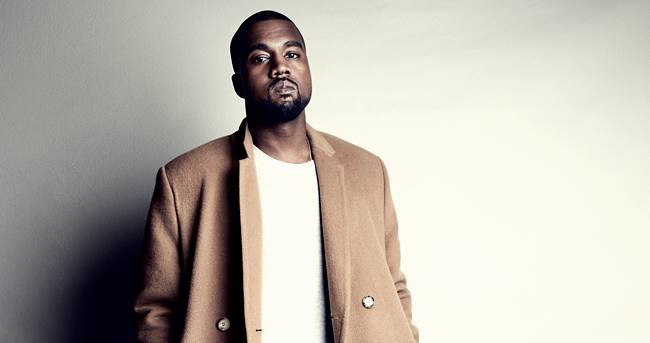 Is Kanye West leading a new generation into the “Promised Land” of higher education?

The 45-year-old “Jesus Walks” rapper and hip-hop cultural icon compared himself to the biblical Moses after recently launching his own Christian private school in Southern California.

His Instagram story went viral after he wrote, “No one asked Moses how much he slept,” in white text over a black background, in an apparent comparison between himself and Moses, to whom God revealed the Ten Commandments and led the Israelites out of bondage in Egypt.

While he did not offer any context for the reference, most of his fans think he made the comparison in response to his efforts to open “Donda Academy,” a Christian-based school located in Simi Valley, California, and named after West’s late mother.

Details about Donda Academy are still sparse, but the school’s website states that students can expect to “learn fundamentals, grow in their faith, and experience two enrichment classes,” including choir, film, world language and Parkour, the extreme sport of traversing obstacles in a man-made or natural environment that gained popularity in 2020.

The site — which features the mission statement “To be a reflection of God’s glory in the world — does not offer any tuition information beyond a statement that reads, “We are a tuition-based school. Everyone is welcome to apply regardless of financial situation. Financial aid and scholarships are available for students who qualify.”

A consultant for Donda Academy told Rolling Stone that enrollment for the school is under 100 students and tuition is around $15,000 per year.

Tamar Andrews also told the magazine that roughly half of all enrolled students are either on scholarship or have been awarded financial aid “largely backed by West’s personal network.”

Parents are also asked to sign “informal” non-disclosure agreements upon enrolling their child, according to the report.

It’s not the first time that West has compared himself with a biblical icon — or even God Himself.

On his 2013 album “Yeezus” — which in itself was controversial for its thinly-veiled reference — West titled one of his songs “I Am A God,” with lyrics that included, “I am a god/ even though I’m a man of God/ my whole life in the hands of God/ see y’all better quit playing with God … I Am God.”

He later explained that the song title was simply a reflection of his feelings about himself.

Since then, West has gone on to Grammy-winning success as a Christian artist, sweeping every category in the faith-based music genre for his 2021 album Donda, also named after his late mother.