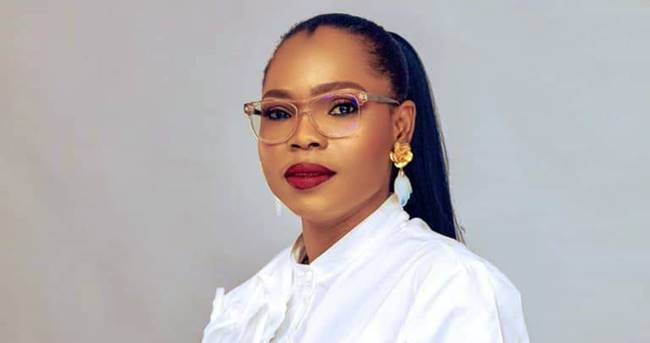 Victoria Orenze, made her debut when she assisted ‘Nathaniel Bassey’ in the song ‘Alagbada’. a song that brought her to limelight.

After which she released the popular worship song ‘On fire’. Ever since then, she has been leading worship in various circles. In December 2016, she had her first concert titled ; ‘Return’.

Victoria Orenze, is a very talented singer, her voice breaks the gospel to the public and preaches the salvation of the word of God, through the worship of her songs.

She said that every Christian should sincerely believe in God almighty and draw their self to him and follow the bed of purity.

It is not about following the actions prescribed in the Bible, it is also necessary to understand and embrace ones connection with Jesus Christ.

One great aspect of her music is that, her music is all about enlightenment. She often collaborate with other gospel singers such as; Nathaniel Bassey, Frank Edward, Praise, Sinach and among others.

She is an example to many and her faith is sincere , her songs are soul lifting and makes people feel stronger in the Lord.

There is no doubt Victoria Orenze, is a role model to the young generation. She is regarded as a legend in the world of gospel music.

What do you think about Victoria Orenze’s Songs?