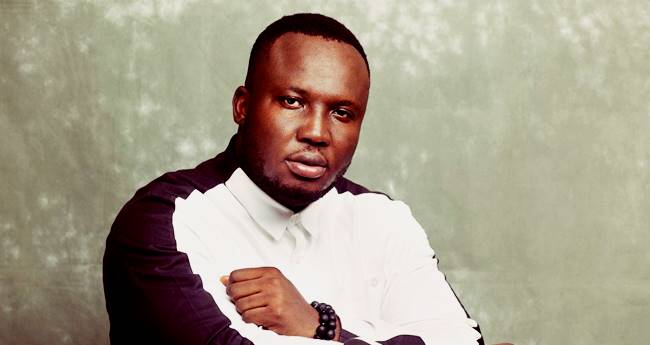 Popular Ghanaian music producer, Kaywa has reacted to the criticisms about his work with secular artists.

Known as a church person, the music producer disclosed he has been challenged over his association with secular artists.

Speaking on the 3FM Drive, Kaywa said he is not perturbed because he is a follower of Jesus Christ.

“Jesus left his throne, and when he came down, there were many times he was not found in the synagogue. Most of the time, he was found with the sinners. If I’m a follower of Jesus. If I’m with the sinners, now they condemn me but remember, Jesus went through the same condemnation.

“I seek to demystify the religious act of people so we can bring ourselves to a place where we understand that Jesus came to save all.” Kaywa added

David Kojo Kyei, commonly known as Kaywa, is a music producer, sound engineer and an ordained man of God. His signature tune, ‘I no know what I go talk oo…Ka s? Kaywa’ has been heard on many hit songs.

He is the CEO of the famous ‘’Highly Spiritual’’ record label.

Kaywa is a music producer in Ghana, who has a high level of relevance and because of this fact, he is given a lot of respect by his fellow music producers, and the artists he has worked with.

The music producer, who currently happens to be a man of God, is the wonder man behind the new school artists, Krymi and Mr. Drew.

The fact that, these new artists are making waves in the Ghanaian music industry at the moment, is a plus for him, and his music production career.

The producer has worked with famous musicians like Sarkodie, Bisa Kdei, R2bees and Obrafour.

These artists mentioned, have been in the Ghanaian music industry for over a decade, which is a clear indication, he is a producer who has longevity, when it comes to successful music producers in the country.