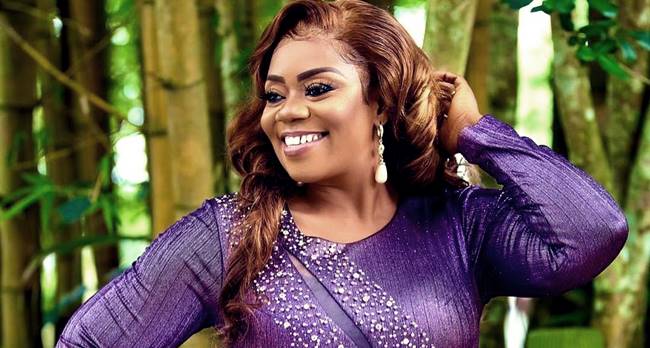 Veteran gospel musician, Piesie Esther disclosed her disappointment and her inability to receive any VGMA before, and that she feels hurts that she has worked for all these years but t never received VGMA.

According to her, she feels hurt that she never won any award in the past 20 years in VGMA. Although she has gotten a lot of nominations in the past she is yet to receive an award.

“I’ve never won the VGMA before but I have gotten a lot of nominations in the past and as human, as we are I sometimes feel hurt for not winning,

When all musicians are going to be awarded and though that’s not the ultimate that I seek for because the biggest award is that my song made someone accept Christ,” she said

Piesie Esther revealed that although she feels hurt anytime she is nominated and does not receive any award, she believes that the best award a Christian and a gospel artist can get is winning souls for Christ with her songs.

She added that “There’s no award bigger than helping someone to get salvation but once we are human and the nature of the work we do makes us feel we deserve to be awarded. “Sometimes we feel that my song is better than the one who was given the award but we move on when we’re unable to win after getting the nomination,”.