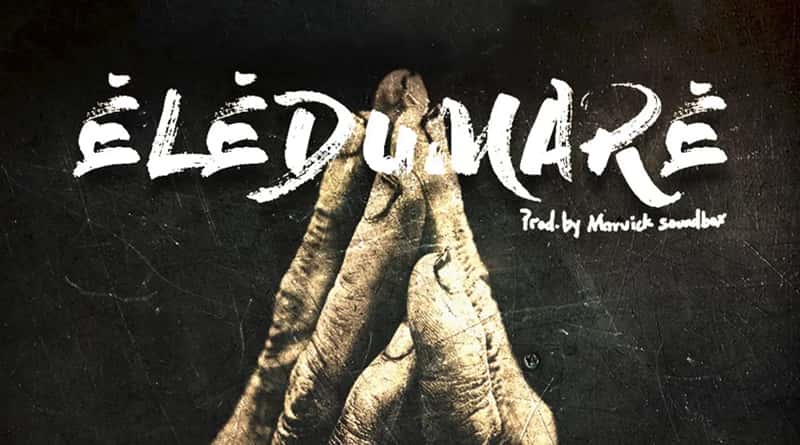 ÈLÈDUMARE is a name the yoruba’s call God which means “the one that holds every of our being in his hands, the Ancient of Days”.

“Looking at my life and how God has helped me, i just could not stop but see Him as my every wonder. Inspired by the African afro pop genre i was exposed to at a time i just could not hold it but to call my band leader and producer @Marvel Osahon and my team @Theblend to drop this song and now its coming to you today”, Austin said while sharing the inspiration behind the track.