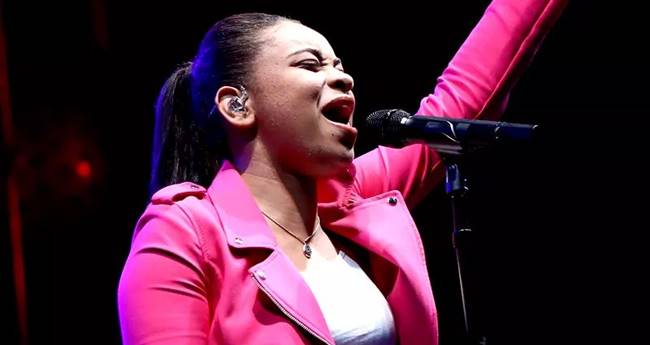 CHILDREN OF EDEN is thrilled to announce that multi-award winning gospel artist, KORYN HAWTHORNE, will be joining the staged concert presentation of Stephen Schwartz and John Caird’s Children of Eden in Chicago this October.

KORYN MATTANAH HAWTHORNE is an American gospel singer and actress. Hawthorne was a finalist in season 8 of NBC’s singing competition, The Voice, at the age of 17. After the show, Hawthorne got signed to RCA Inspiration, a division of Sony Music dedicated to gospel music recordings. Her debut studio album, Unstoppable, was released and earned multiple awards nominations. Hawthorne then went on to start a acting career previously appearing on OWN’s “Greenleaf”, as well as BET’s “Kingdom business”. Hawthorne is set to star in the upcoming 2023 Universal Pictures’ “Praise This”.

CHILDREN OF EDEN is a musical freely based on the book of Genesis, with book and score respectively by JOHN CAIRD (Les Mis, Nicholas Nickelby) and STEPHEN SCHWARTZ (Wicked, Disney’s Pocahontas). Additional creatives and casting will be announced at a later date. The concert presentation will take place ahead of a full-scaled Broadway aimed production due to mount fall next year. The staged concert presentation will be led by Kyle Hass (Artistic Producer); Derek Van Barham (Director); Nicholas Ranauro (Choreographer); and Justin Kono (Music Director). The event will be produced through a special arrangement between the Chicagoland Theatre Fund and Onesti Entertainment.

Tickets for the concert event start at $45 and can be purchased through www.broadwayinchicago.com.