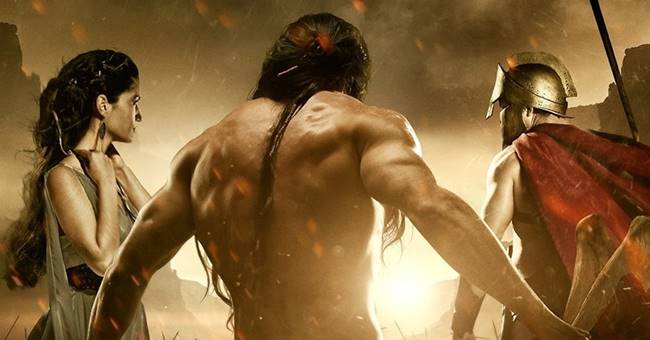 1. David’s Murderous and Adulterous Past:

After God rejected King Saul, David became Israel’s second king. David was a man with many flaws, and he committed many sins against God, but God was very merciful to him.

God sent the prophet Daniel to warn him after he committed adultery with the wife of one of his soldiers and then proceeded to kill the man. When David prayed and fasted for the child, God still took his life. But God still forgave David, and the same woman bore Solomon, Israel’s third king.

After Jesus ascended to heaven, he entrusted the leadership of the disciples to one of his most trusted followers: Peter. Because of his fear, Peter denied Jesus not once, but three times, as Jesus was being falsely accused by one priest after another and led to the cross.

Once Peter realized he had denied Christ three times, he was utterly repentant and begged for forgiveness. And God restored him to his position of authority.

3. Samson after he disobeyed God:

The biblical record presents Samson as the strongest man who ever lived. Even though he was supposed to be living the life of a Nazarite, his strength dwindled after he married Delilah, which was against God’s command against marrying foreign woman..

Eventually, the philistines gobbled up his eyes and rendered him blind. After everything that had happened to him, God still remembered him and gave him the fortitude to wipe out his foes. On the day he died, he slaughtered more enemies than he had in his entire life.