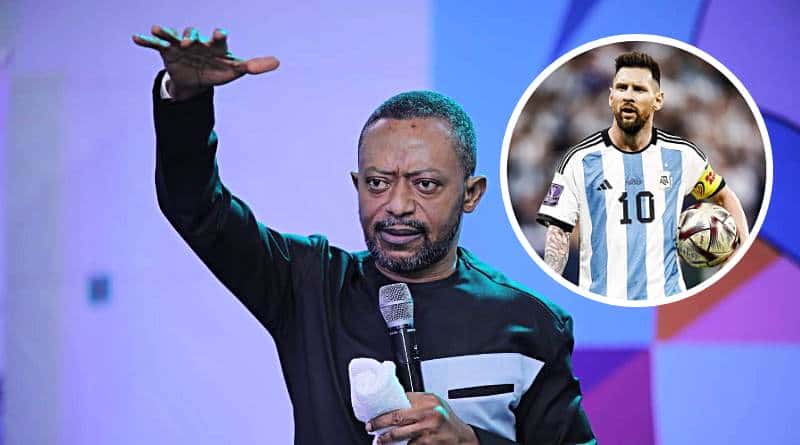 Reverend Isaac Owusu Bempah has assured that this year’s 31st night will be hotter than the previous years as he compares his interest to that of Messi’s win.

One of the men of God who give national prophecies is Rev Owusu Bempah. His prophecies are mostly things that will befall the country and a few ones that will happen in other countries.

The founder of the Glorious Word Power Ministries in a sermon on the 18th of December has encouraged his church members to anticipate the upcoming 31st night.

The man of God likened his eagers to that how Lionel Messi of Argentina was reported to have a sleepless night before the final match with France in Qatar.

“This year’s 31st All Night will be different from the others. We will see things we’ve not seen before and Ghanaians will hear what they’ve never heard before”.

“I have meant the 31st night service and I can’t sleep. I wish tomorrow was the 31st. It’s like Jesus rising to Heaven after his death. He was wild because he didn’t want anything to disturb him.”

“In the World Cup, there is an Argentine player called Messi and I heard that he couldn’t sleep because of the game, I’ve meant 31st night more than Messi meant the World Cup,” he said.