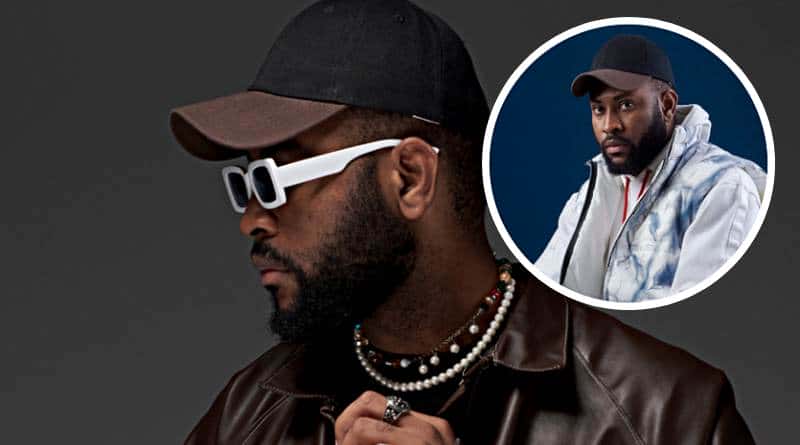 Music artists make money through a variety of means. Predominant among them are the sale of their music tracks, and the concerts they perform in. It is the same for gospel musicians. They make money too when they sell their songs.

However, is it proper for a gospel musician to ask people to pay to attend his or her concert?

Limoblaze, a popular Nigerian gospel musician, hosted a concert in Lagos recently. He invited one of the biggest names in American Christian hip-hop, Lecrae, as well as other top Nigerian gospel musicians. However, he was rebuked by a critic, who accused him of being in the wrong by asking people to pay for tickets to attend his concert.

In his words, the critic accused him of asking people to pay to worship God, as the concert was a gospel concert.

The critic also rebuked him for putting special classes in the ticket list like VIP and special tables, accusing him of trying to put some kind of stratification among the people of God.

In response, the musician declared his intention to one day do a free concert in Lagos and invite top artists too, if he can get enough sponsors to pay for the expenses the program will incur. He explained that people who organised gospel concerts most times end up running at a loss, but they do it still because they are driven by the vision given to them by God.

He explained that he did not believe that the price for a ticket of a gospel concert was a fee to worship God, or that the different classification of tickets was an attempt to classify the congregation.

In other words, he did not see anything wrong with what he did.

While it might sound weird for a gospel artist to charge people to worship God, it makes sense. After all, organising the concert was not free, and the bills incurred have to be cleared. It’s almost like a church and the offerings people give to run the church. The only difference is that everybody is welcomed into a church and the giving is not compulsory, while you might not be allowed into the concert without a ticket.

What are your thoughts on this? Share them in the comments. Be blessed.